Unsworth LaPlante offices will be open remotely during the COVID-19 Pandemic. We will be meeting with clients via phone or video chat during that time. We will be regularly checking phone and e-mail messages. You may also sign up for remote webinars on our seminar page. Thank you for your understanding. Feel free to reach out to anyone on our team if you have questions. Click this banner to learn more about how Unsworth LaPlante is helping people through the Covid-19 pandemic.
Home » Communities We Serve – Greater Capital Region, New York

Unsworth LaPlante, PLLC provides estate planning and elder law services throughout the entire Capital Region of New York. Many clients in the Capital Region trust us because of our understanding of local laws and of the court systems where important proceedings like probate take place. We know how to make use of legal tools in New York to help you achieve goals like protecting your family and maintaining autonomy in case of incapacity, and we understand how to help you to plan for your legacy so you can leave the world a better place. Find out more.

Life In The Capital Region

While we take pride in servicing all of the Capital Region’s communities, please see below for a list of some the larger regions in which our clients live: 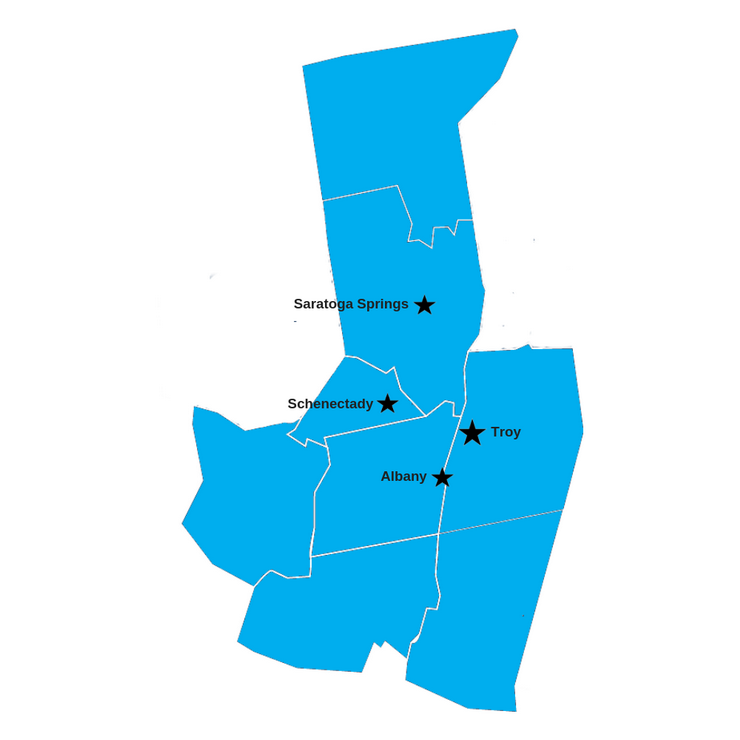